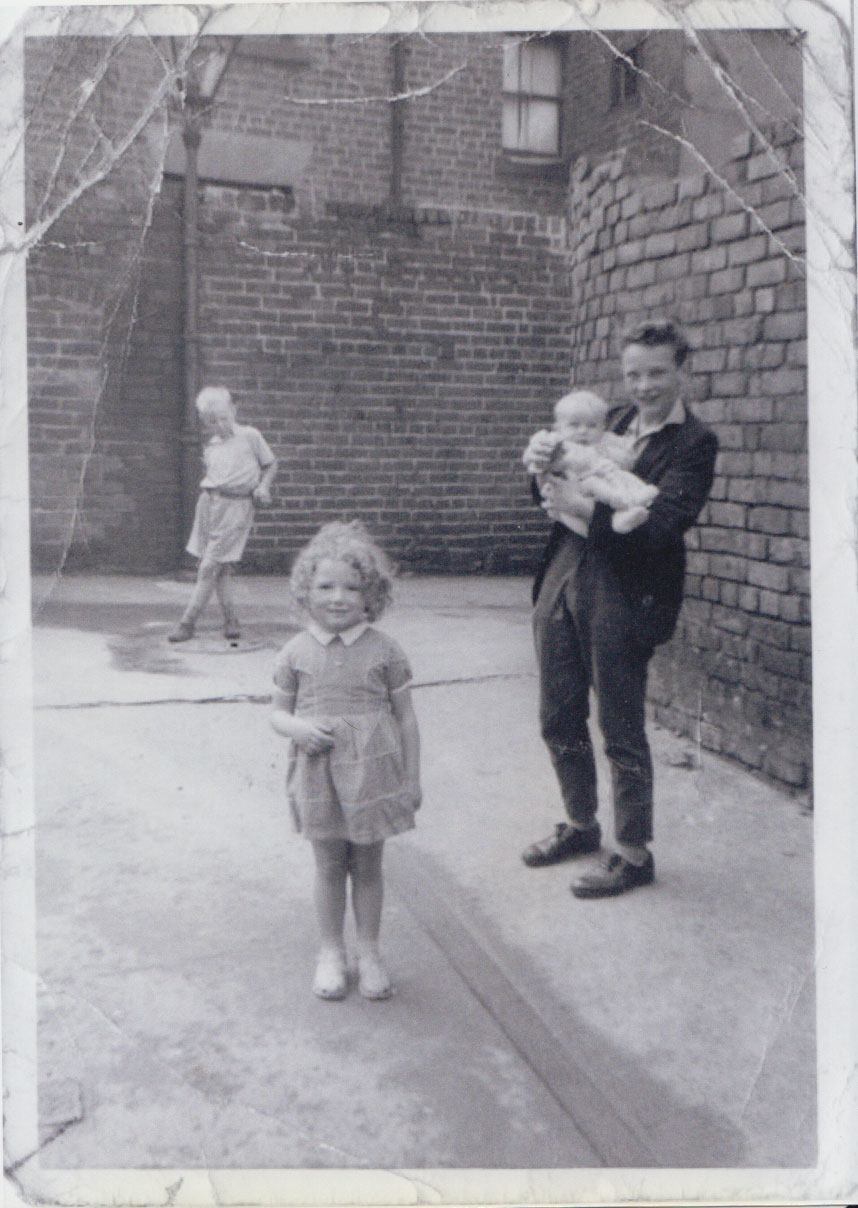 In the first of a series of blogs entitled North East Memories, I would like to pass on my own personal memories of the region which, thanks to my age, encompass the 1950s to the present day.

My memories of the region are some of the main reasons behind why I have hand-selected some of the products you see today at North East Gifts.

I was born in 1947, which means my 1st memories are of the 50s – back lanes were my play area, football ground and racing track.

Back doors were goals and the back lanes, particularly if it was on a bank (which mine was) were where you raced your bogie.

I remember looking forward to getting the wheels of the family pram, which had served myself and three siblings, for my new and biggest bogie then my youngest brother came along. I was devastated. No new bogie.

As well as a playground, back lanes had other exciting goings on. Our back lane was shaped like an E, which meant the top and bottom were hidden from view which suited the unofficial bookie who could ply his trade even on the darker nights under our gas lamp. Many a time he was found hiding in our back yard by my Mam when the local bobby was on the prowl.

Back lanes also invoke memories of Bonfire Nights and the build up to it, for a lad, was the most adventurous time of the year. It began in October when we began collecting wood for our bonfire which was done in two ways.

The first way was to look for wood the second was to steal it from other gangs bonfire stock piles. Wood was stored in neighbours and parents back yards. Once you had your first bit of wood you then had to guard it from other gangs as well raiding their stockpiles while they were out and about.

As we got older we became better equipped with home made wooden shields as a defence against the stone throwing that commenced a wood raid which quickly fizzled out as the raiders hadn’t expected anyone to be there. Ideal raids were when no one was there. On Bonfire Night the bonfires were built up in the back lanes then at dusk were set alight and impromptu firework displays took place.

Every back lane was lit up and some of the bigger ones lasted hours. Bonfires in those days were social events when all the neighbours  and kids made a  night of it. The normally set bedtimes for kids was ignored. Baked potatoes supplied by the adults were an important part of the night.

Back lanes may look harsh in old pictures but to me they invoke happy memories.